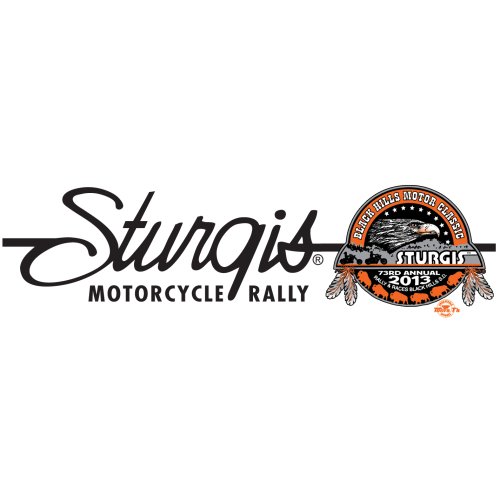 That’s because the lone liquor store is looking to add a satellite location during the popular event.

The Sturgis City Council has proposed an ordinance to allow the second location for the city-owned store, which is the only place in town that is allowed to sell packaged liquor.

Tom Ferguson, manager of Sturgis Liquor, tells the Rapid City Journal he’s seen some rally week customers come through the front door and turn around and leave when they see the crowds.

Says Ferguson, “At times during the rally, we feel like sardines in a can here.”