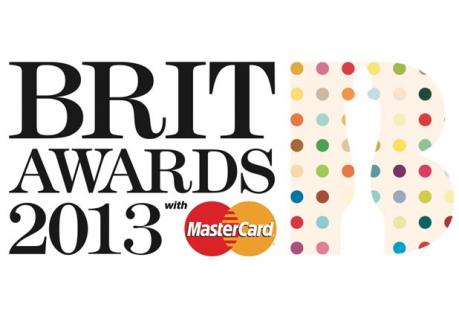 LONDON (AP) — Adele got to finish at the Brit Awards. Last year Adele won album of the year at the Brits, the British equivalent of the Grammys, but she was cut off because the show was running long.

This year she won best British single for “Skyfall” and she was allowed to speak, but she had to do so by satellite. She’s in Los Angeles rehearsing for the Oscars.

Emeli Sande’ won album of the year this time around, as well as best British female artist. Mumford and Sons, Coldplay, One Direction, Frank Ocean, Lana Del Ray and The Black Keys were also winners. 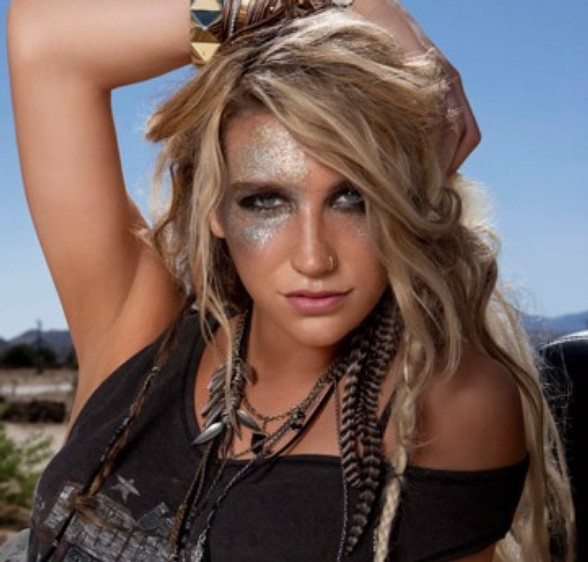 NEW YORK (AP) — Kesha’s reality show will premiere April 23 on MTV. Kesha’s brother followed her around with a video camera for two years.

MTV is promising to show her “most intimate and wildest moments.” 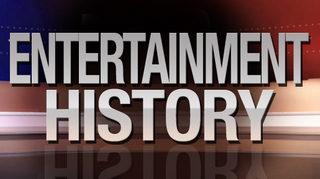 In 1990, Milli Vanilli won a Grammy for best new artist. The duo later gave up the Grammy in connection with a lip-synching scandal.

In 1992, the Run-DMC rape trial came to an abrupt end in Cleveland when the judge threw out the case. The woman who accused Run of raping her admitted she had no evidence to support her claim.

In 1995, Bruce Springsteen performed live with the E Street Band for the first time in seven years. 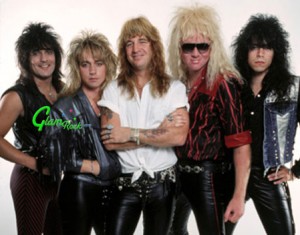 WEST WARWICK, R.I. (AP) – Survivors and family and friends of the 100 people killed in the Great White nightclub fire gathered to mark the 10th anniversary yesterday. Great White’s pyrotechnics ignited soundproofing foam during the show on February 20, 2003, at The Station nightclub in West Warwick, Rhode Island. A foundation working to build a permanent memorial at the site held a groundbreaking ceremony on Sunday. Construction will begin this spring. 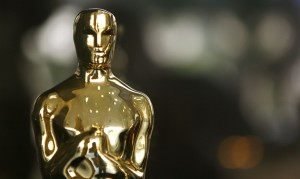 BEVERLY HILLS (AP) – We’re going to get to hear Russell Crowe sing at the Oscars. He’ll be part of a tribute to movie musicals. Crowe will be joined by his co-stars in “Les Miz,” Hugh Jackman, Anne Hathaway, Amanda Seyfried, Aaron Tveit, Samantha Barks and Helena Bonham Carter. Jennifer Hudson will represent “Dreamgirls” and Catherine Zeta-Jones will do a number from “Chicago.” 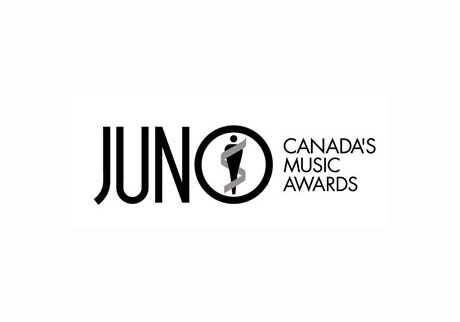 TORONTO (AP) — Justin Bieber and Carly Rae Jepsen will go up against Leonard Cohen for artist of the year at the Junos, Canada’s answer to the Grammys.

Other nominees include Rush, Metric, Celine Dion and Nelly Furtado. Michael Buble’ will host the awards on April 21 from Regina, Saskatchewan. 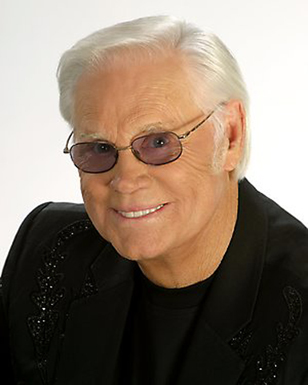 Charlie Daniels, Lorrie Morgan, Randy Travis, Jamey Johnson, and Gene Watson are also on the bill. Jones’ last show of his farewell tour will be November 22 in Nashville.

McGraw says he might not agree with her, but he always goes back to evaluate if Hill doesn’t like something.  He says they listen to each other more than anyone else.

In 1969, “Goodbye Cream,” a documentary of Cream’s farewell concert, opened in Baltimore. Fans and critics alike panned the movie for its poor sound quality and strange editing.

In 1970, the John Lennon single “Instant Karma” was released.

In 1974, Cher filed for separation from Sonny Bono after ten years of marriage.

In 1982, singer Pat Benatar and her guitarist, Neil Geraldo, were married in Hawaii.

In 1993, Jackyl lead singer Jesse James Dupree was arrested for allegedly exposing himself on stage during a concert a few days earlier in Long Beach, California.

In 2007, Britney Spears checked into rehab. She checked out the next day.